From 1951 to 1953 he acted as (assistant) Director at the excavations at Dhiban, Jordan. In the same period he was involved in the Dead Sea Scolls research by participating into cave work. In 1952, 1953 and 1956 he was Assistant Director at the Jericho Excavation, led by Kathleen Kenyon. From 1962 till 1967 he acted as the Associate Director of the British-Canadian-French Joint Expedition to Jerusalem (Western Hill) and from 1966 till 1968 as the Joint Director of the R.O.M. study and publication of the Crown Jewels of Iran. 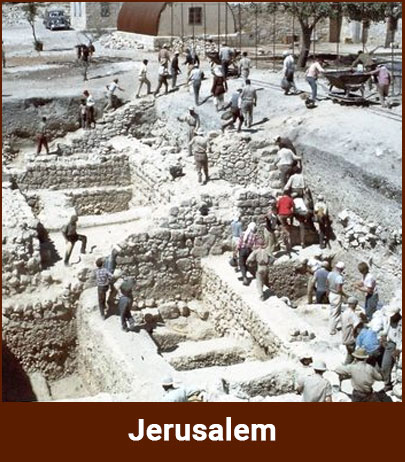 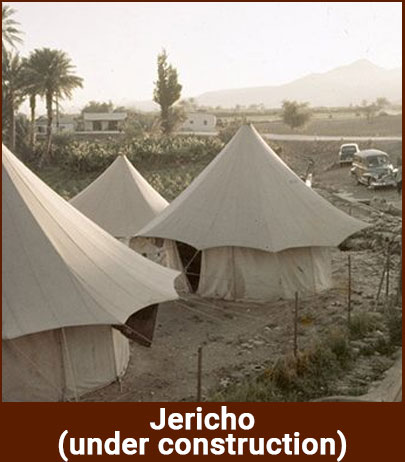