As the discipline of archaeology has developed significantly during the last six decades, it is inevitable that the views on how the progress and finds of an excavation should be recorded, have changed as well. All the developments that have influenced archaeological recording suggest that there may be a hiatus between what archaeologists actually recorded in the past and what we nowadays expect them to have documented at the time. It is the basic assumption of this project that the former ‘non-professionals’ may be the ones who are able to fill in the possible gap in the official documentation published by the academic staff, including in the area of archaeological photography. The project will in the first instance focus on excavations prior to the 1980s, because the lack of ubiquitous multimedia, poor photographic recording techniques and the high costs of the reproduction of photographs in those days generally restricted the amount of official documentation. 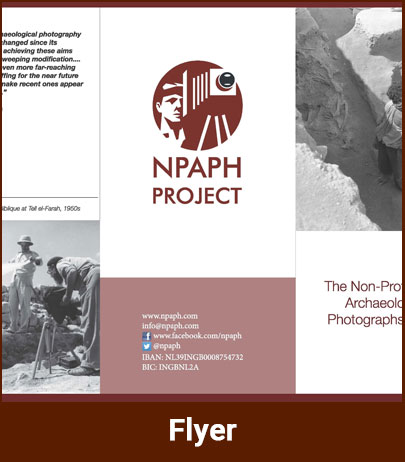 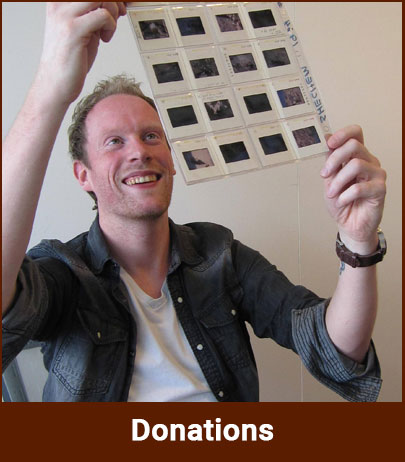 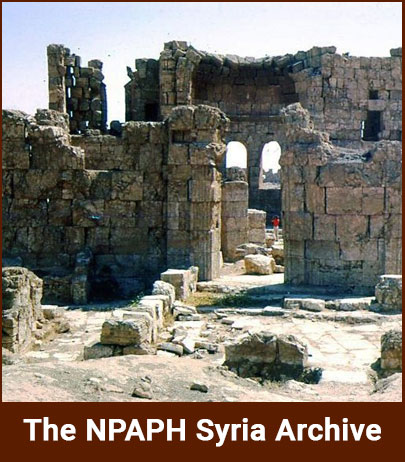 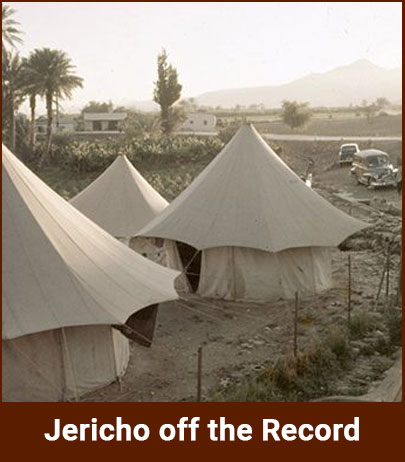 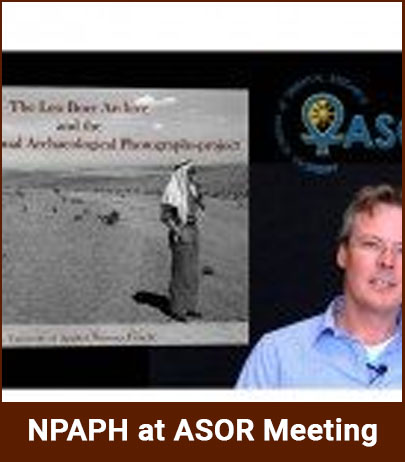