This set of photos was made in Jerusalem by Ann Searight in the 1960s. In the period 1960-1989 she travelled in the Middle East and was independantly attending excavations as conservator and/or draughtsman through Iraq, Turkey, Iran, Syria, Jordan, Egypt, Greece and Sri Lanka. From 1972 till 1979 and from 1984 till 2007 she was employed by the British Museum, Department of the Middle East, as a draughtsman. 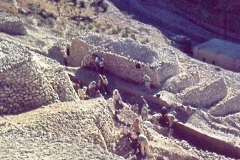 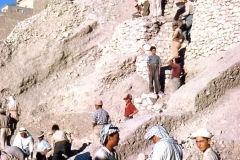 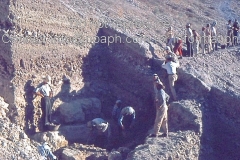 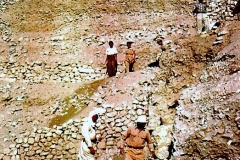 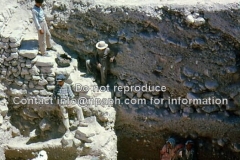 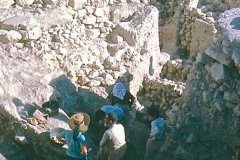 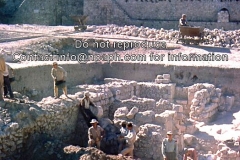 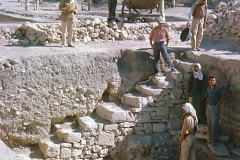 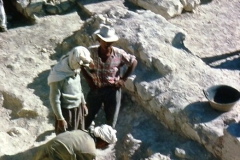 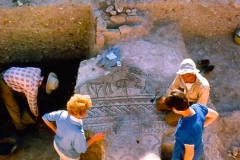 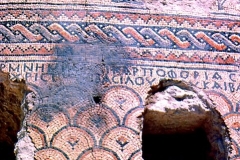 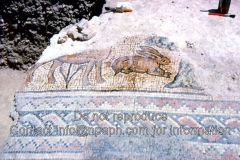 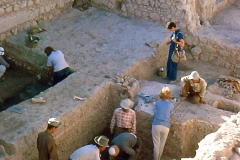 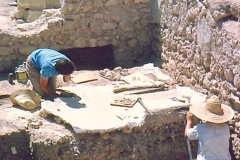 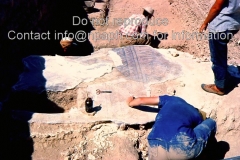 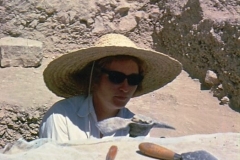 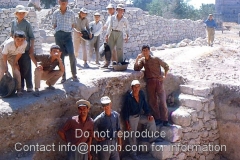 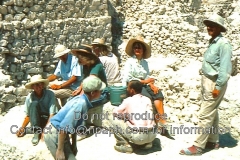 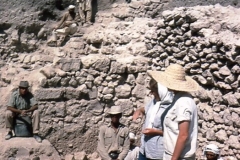 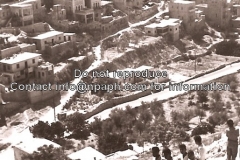 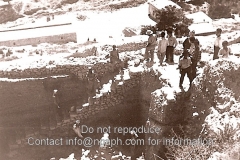 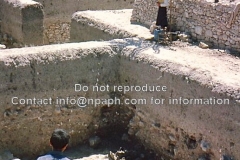 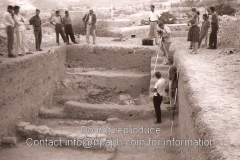 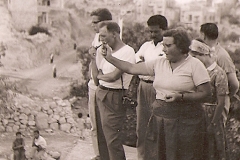 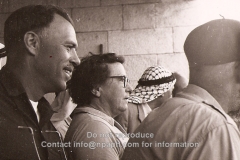 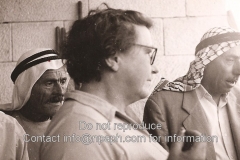 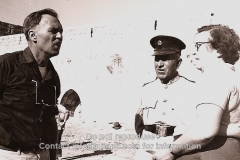 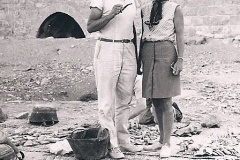 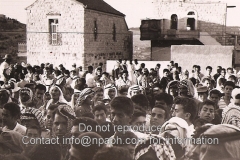