In the summer of 1960 Dan P. Cole was 31 years old and was invited to join the Drew/McCormick/Harvard Expedition to Shechem as a (voluntary) junior staff member. In the 1960 season, he supervised the pottery shed processing operations and filled in as needed in overseeing workmen in some field operations. In 1962 Cole was the area supervisor of Field V.2. He passed up the 1964 season in order to finish work on his PhD dissertation, which was the analysis of the Middle Bronze IIB pottery at Shechem (ultimately published as Shechem I). In the1966 Shechem season, he was area supervisor of Field XIII.3.

In late July 1966, after the conclusion the Shechem digging season, Cole passed through the Mandelboam Gate from Jordanian Jerusalem to Israel along with several others of the Shechem junior staff to form the core senior staff of the Hebrew Union College Gezer Expedition under the leadership of Bill Dever. In 1966 and 1968 he was field director of Field II (report published in Gezer II). In 1969, ’70 and ’71 Cole was field director of Flield VI NW (report published in Gezer IV) and in 1972 and ’74 assistant to the new director, Joe Seger. His role in ’72 and ’74 involved being a roaming consultant to the field directors, sharing with Joe the initial pottery sorting-and-dating and taking visitors and visiting groups on tours of the fields.

1974 was the final season of HUC’s Phase 2 excavations at Gezer, and Cole thought it would be his last summer digging in Israel, but Joe Seger decided to mount a new excavation project at Tell Halif next to Kibbutz Lahav to begin in 1976 and invited Cole to join his core staff as assistant director, with responsibility for overseeing the volunteer selection process prior to seasons and field supervision responsibilities during the digging seasons. In the1976 season he supervised several probe areas; Finally, in ’76, ’79 and ’80 Cole supervised Field II (report now at publisher, to be titled Lahav V). 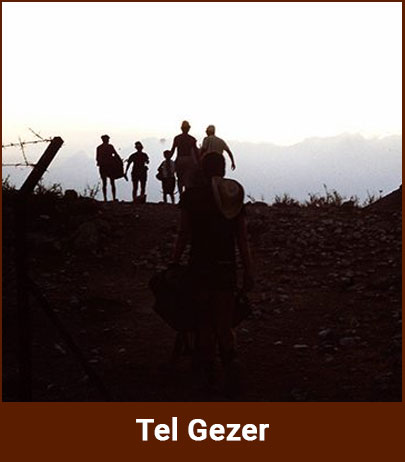 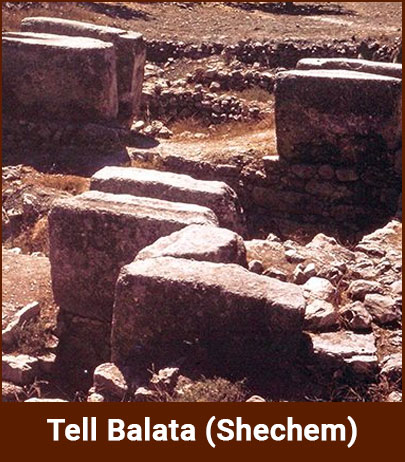 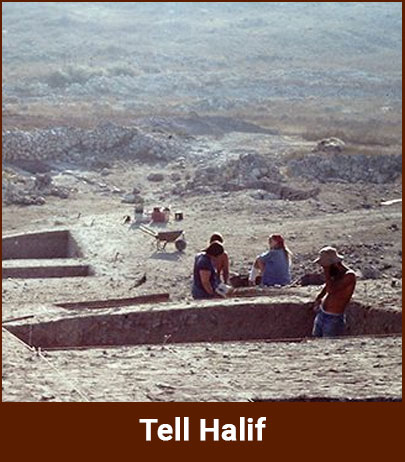