These pictures were made by Dan T. Hughs (1928-2012), who was an ordained Presbyterian minister in the Presbyterian Church USA. He graduated from Georgia Institute of Technology in Atlanta, Georgia where he received a degree in Architecture and was a member of Beta Theta Phi Faternity. While in seminary in the 1960s, he participated in three archaeological excavations in the Shechem area sponsored by Drew University and McCormick Seminary. 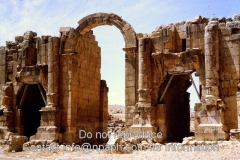 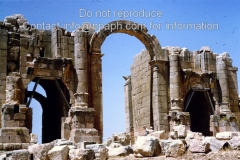 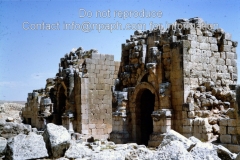 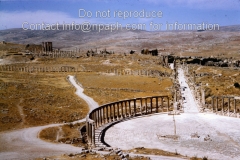 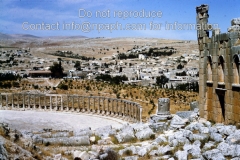 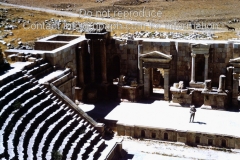 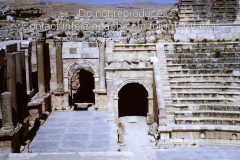 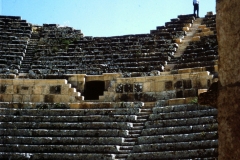 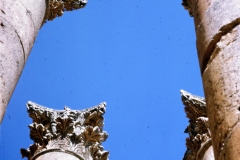 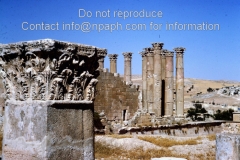 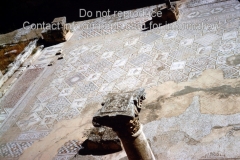 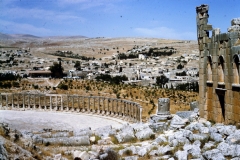 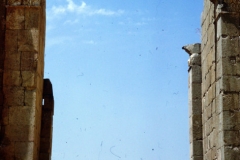 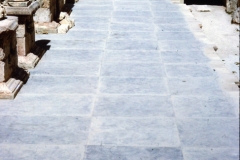