Following conservation work in Jerusalem in 1965, Ann Searight worked at Petra with Peter Parr, and in 1978 at Teleilat Ghassoul. While living in Jordan (1979-1983) she worked as conservator at Pella, and as draughtsman at Sahab. Finally she took part in the Survey of the Inscriptions and Rock-drawings of the Jawa area (Yarmouk University) in 1981-1983 – focussing on the recording of the rock-drawings. This set of photos – made in Jordan by Ann in the 1960s up to the 1980s – includes the following sites: 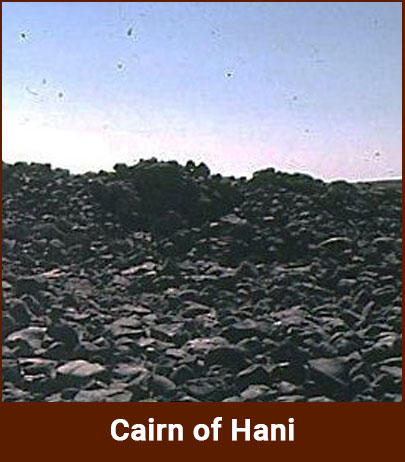 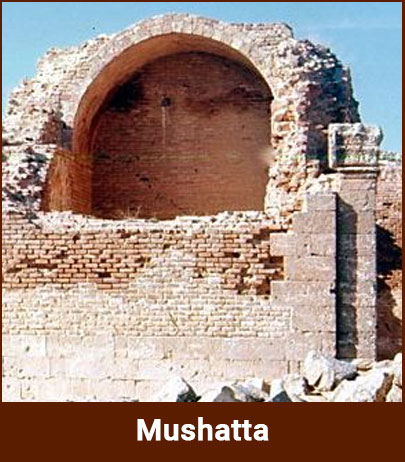 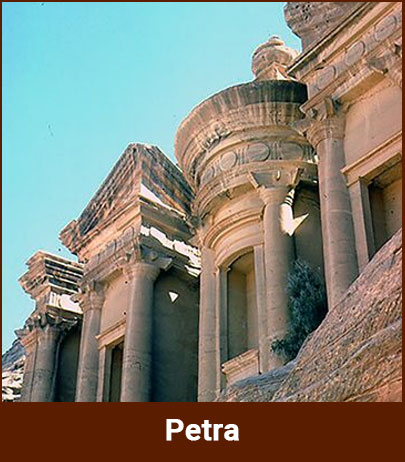 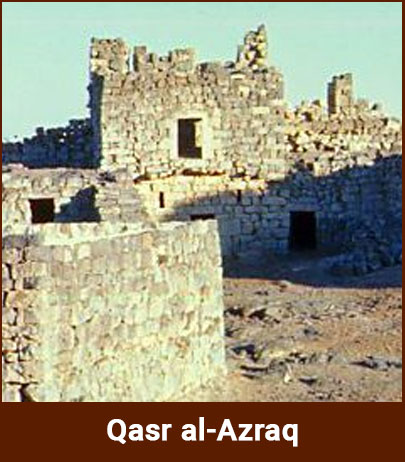 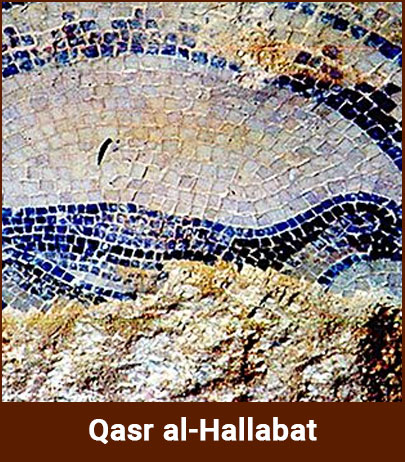 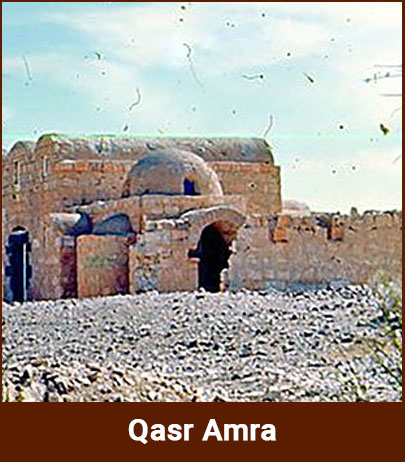 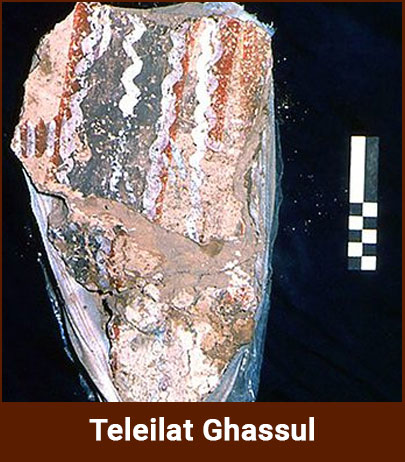 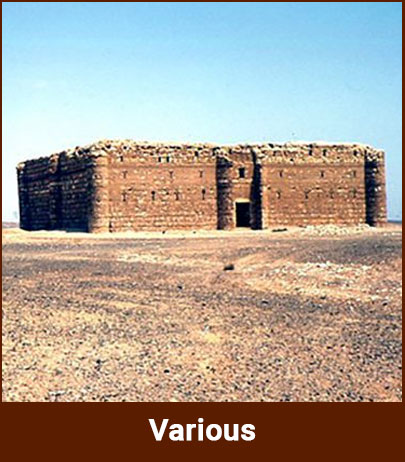